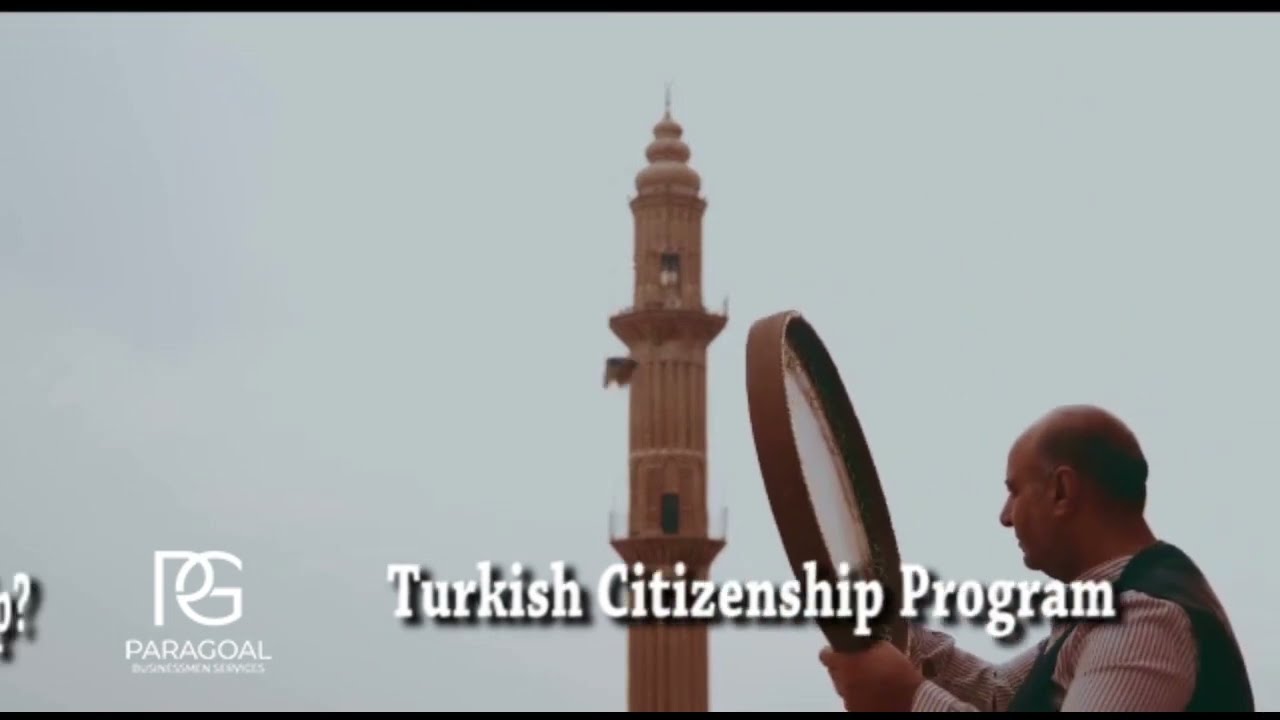 According to the World Tourism Organization (UNWTO), Turkey is one of the top three countries that attracts tourism. Turkey has many entertainment and sightseeing places that smells history, from mosques with beautiful domes and flower beds, to water parks and shopping centers.
Nature speaks loud in Turkey. A sophisticated place that has its own charisma and aura, Authentic yet very modern. The crystal-clear waters in Antalya, Bursa and Manavgat are shutter of beauty. Huge mountains in Izmir, Bodrum and Cappadocia are the definition mysticism.
Turkey is a spectacular place that has identical ancient small idyllic villages maintained from ancient times till date. You will be surprised that many of those small villages are protected by UNESCO art and heritage council.
If you’re heading into the vast central Anatolia region of Turkey, you should visit Safran-bolu; A town that shines with its urban layout and aesthetic elements from Ottoman times, Safran-bolu is more of a museum-city, with its cobblestone streets, hill houses and natural beauty and saffron production.

During the Ottoman era the town served as an important junction for Kastamonu -Bolu, famous silk road. When you enter safran-bolu the smell of saffron hits your senses immediately. There are so many reasons why you should invest or acquire citizenship from Turkey. With its democratic and constitutional presence as a republic state and, its membership in organizations such as: NATO, or the Council of Europe, OECD, and the G20 it is regarded as one of the strongest economies of the world. Nowadays, A Turkish passport holder is granted visa- free or visa-on-arrival, besides access to 110 countries including the Schengen area.

The Turkish Citizenship by Investment Program allows investors to access both the European and Asian markets, as well as gain lifelong citizenship to a country that is in the process of full membership negotiations with the EU. Thus, if you are thinking to establish your business Istanbul is the right place. A growing list of global multinational companies and NGOs are relocating their Headquarters to Istanbul to manage their operations in the surrounding region. According to UNCTAD Turkey is 6th country who attracted the most FDA IN 2022. Turkey’s emerging power status combined with Istanbul’s rise as a global city and important air travel destination has now placed Istanbul at the strategic center as a regional operation base for multinational companies.

PARAGOAL consultants are transparent brilliant and talented professionals with a decade of experience in immigration laws. We aim for an infinite quality, pursuit of ultimate professionalism in every procedure we take, or in any ram of the citizenship application. We are different in the sense of our relentless pursuit of accuracy, extreme potency speed of performance, and our addiction to success and endless novelty.
Client satisfaction is one of the most important factors to keep maintaining the due diligence success and reputation is your gateway to business industry.

It is one of the most powerful passports in the world.

Turkey unites between East and West, Europe, and middle east. It is one of the most attractive destinations in attracting FDA as well as Tourism. UAE government has strong ties with Turkish governments. Last year UAE has launched 49 new economic agreement with Turkey. This will bring positive relationships onward. Why not to invest in Turkey and acquire citizenship?

There are no physical residency requirements. You are not required to visit before or after the application.

There is no need to renounce your current citizenship(s).

Benefits of having T.C Citizenship

Let us improve your business!